Of the various types of folk-religious ceremonies in Taiwan, “Ching-cheng Rite” –which celebrates community public temples’ completion of construction or restoration– is the most significant of all. On the one hand, being the center of religious beliefs, community temple’s prosperity is very much indicative of everyone’s well-being. On the other hand, community temple undergoes large-scale renovations only once in decades. “Ching-cheng Rite” thus has become a major event for the community and the city.

As far as the arrangement of service altars goes, on May 25, 2003, a lantern-pole was erected. This ritual announces the opening of Ching-cheng Rite to heaven, earth, gods and worshippers alike. Next up was the set-up of outdoors altars. All five service altars started on the same day (May 30). The main altar –Yuhuang (Jade Emperor) altar– was inside Baoan Temple’s front yard. The other four altars –Guanyin, Fude, Tienshr, and Beidi– were at the park next to the MRT Yuanshan station.

The traditional guidelines on the preparation for the service altars call for three days of rigid procedures. In addition, we invited accomplished Taoist priests in northern Taiwan to form a priest group. The group was headed by Baoan Temple’s resident priest Li Chi-chang. We also recruited Keelung Guangyuan Altar’s Li Song-hsi as the supervising high-priest; his son, Li Yu-kun, was named the deputy altar head.

The main characteristic of Ching-cheng Rite is the procedure of “Resting the Dragon and Thanking the Earth.” The purpose of which is to calm down the spirits that were disturbed by the construction, and to settle down the temple’s foundation. This ritual was presided over by the 75-year-old high Taoist priest Li Song-his himself.

Immediately after the above ritual, the three-day and three-night religious rituals followed. The purpose of which is to help the altar master and others to be relieved of sins and be blessed. Prayers also go to the temple’s splendor and incense-burning prosperity, as well as good weather, peaceful country, and happy people. Of the numerous Ching-cheng Rite rituals, their key events are as follows: announcement, opening remarks, and laying the stove for the first morning, and untying from old wrongs and celebratory lanterns for the evening; the three-worship ritual for the daytime of second day, and releasing water lanterns, opening up, and exorcising the altar for the evening; heaven worshipping for the third morning, and saving all spirits for the third afternoon. This is to be followed by the ritual where Chung Kui (the ghost buster in Chinese folklore) jumps on and holds down the ghosts. 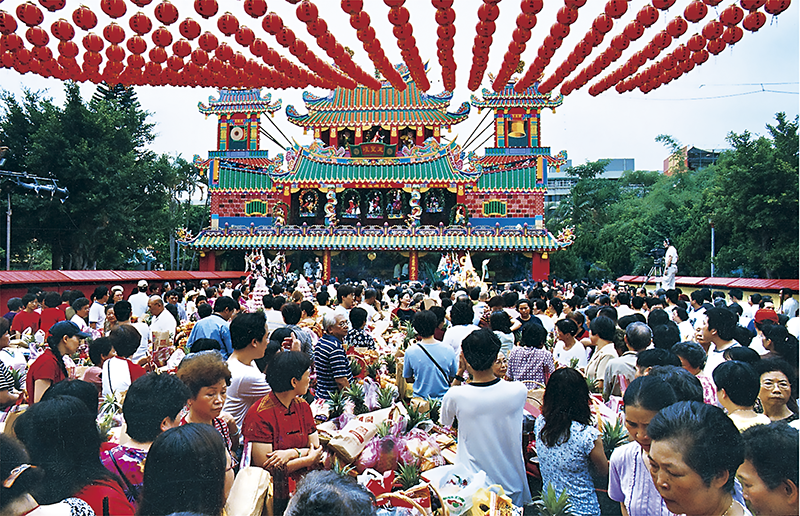 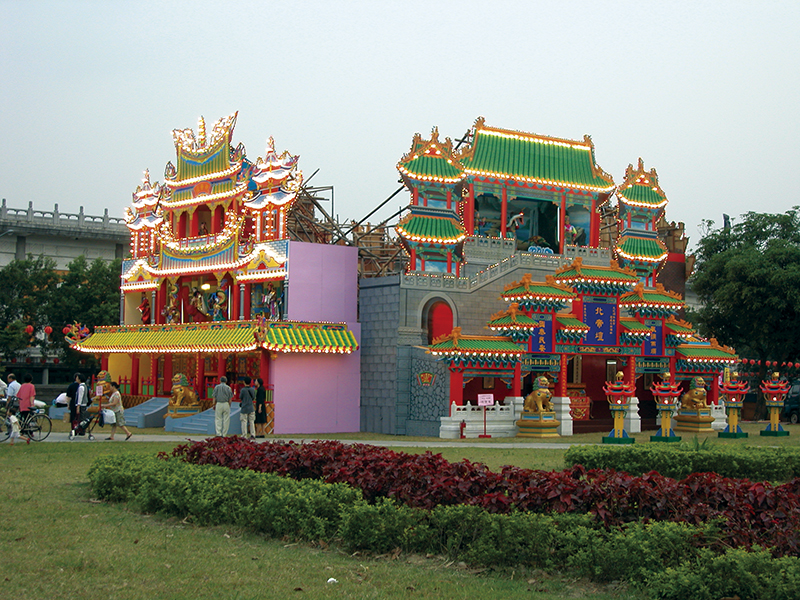 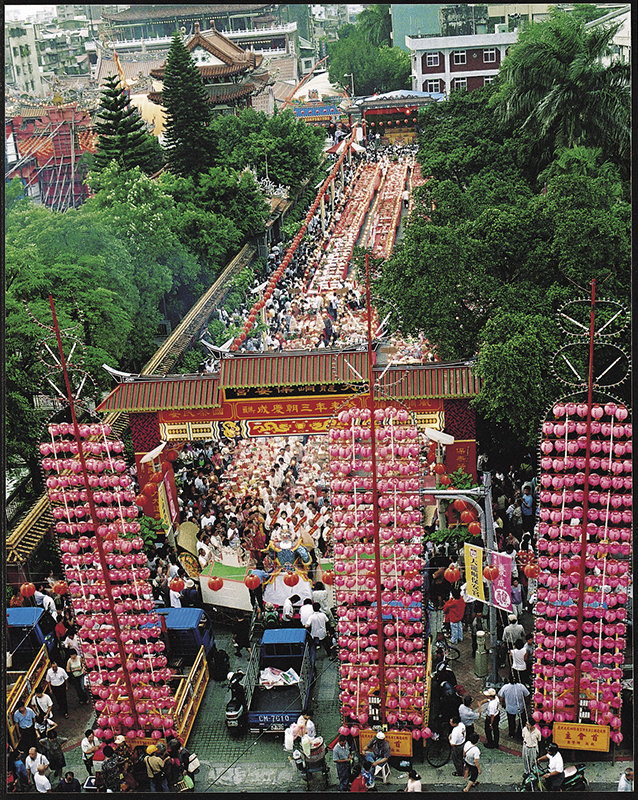 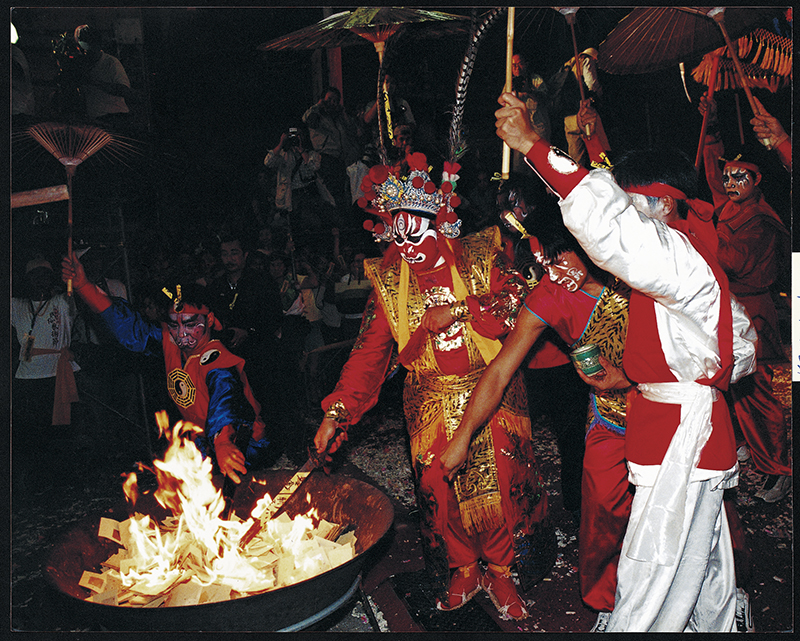 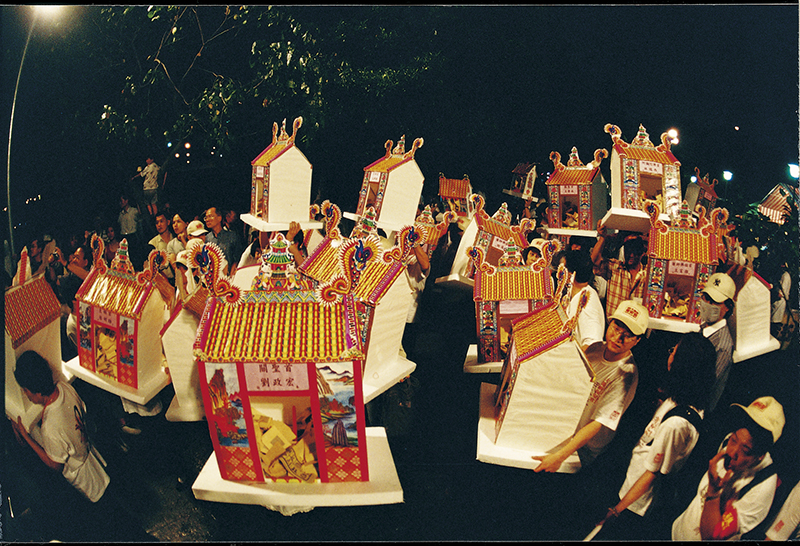 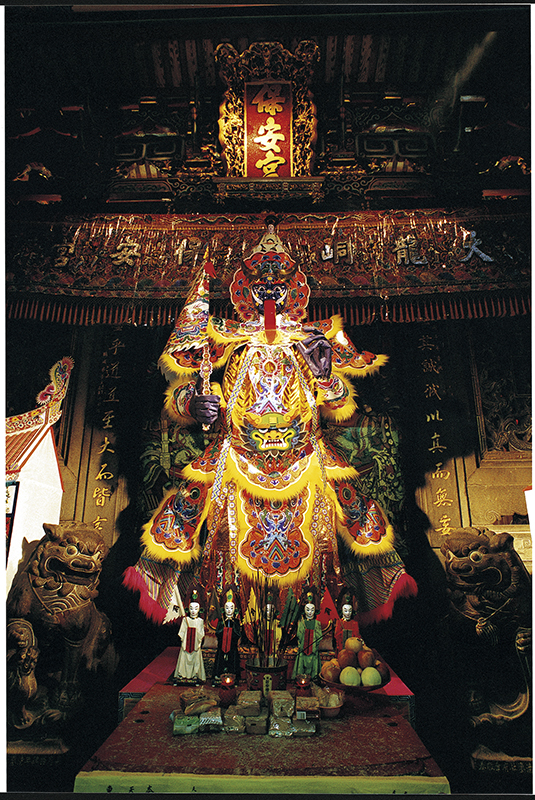